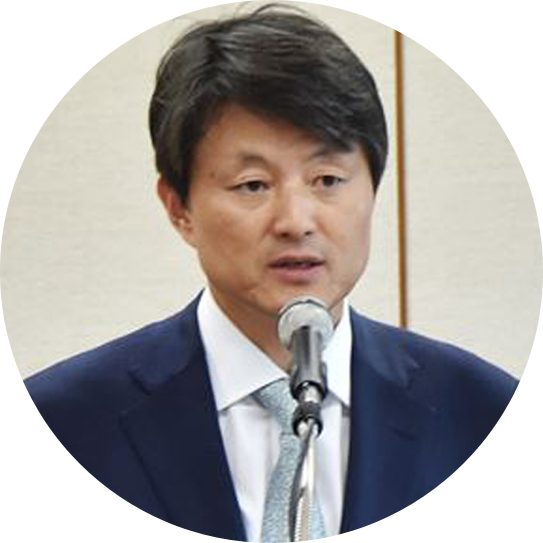 Financial Intelligence Unit. For two years from December 2013, he worked in the office for Government Policy Coordination as an official for Government Affairs Assessment. He was appointed Vice Mayor for Economic Affairs of Busan Metropolitan City in July 2018 through working as, a director general for Planning and Coordination at the Financial Services Commission and director of the

Financial Policy Bureau from 2015. Yoo Jae Soo has cited ‘Trust’ as the most important value of Blockchain.