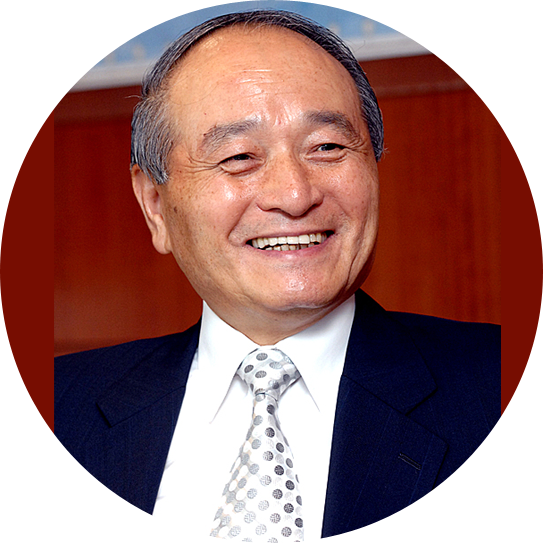 Oh Myung is honorary chairman of the Korea CEO Summit and the former deputy prime minister & minister of Science and Technology. He has worked as an economic secretary for the Korean Presidential Residence. As serving a role for minister of Communication in Korean Assembly,  he paved the way for the Korea’s Information & Communication Revolution. He carried out the foundation for the Information society, such as, nationwide telephone automation business and development of 4 Mega D-Ram producing semi-conductor.