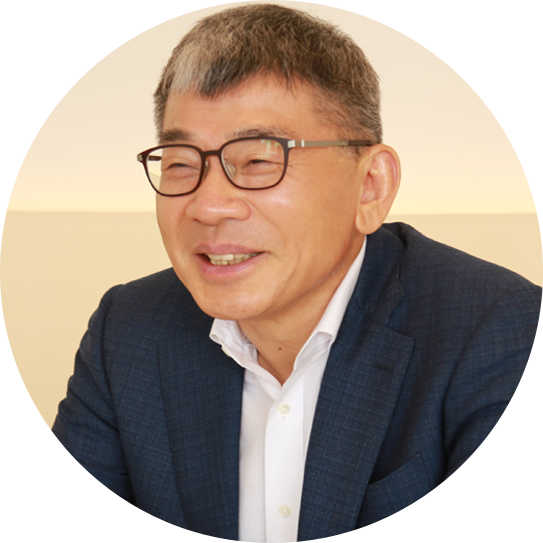 Choi Jong Wook, CEO of Mark Any graduated Ajou University and doctorate in Management Information System in A.I from University of South California. Then, he served as a director of Knowledge Processing Research Laboratory at AI Research Institute in KAIST. Since 1991, he has been a professor of Computer Science at Sang Myung University, Korea and he started Mark Any in 1999 by developing Water-marking Technology and has been leading the company as CEO until now. Mark Any based mind on ‘Technological Breakthrough’, so it is leading the top in document security (DRM) technology and certificate forgery prevention and integrated CCTV security. Therefore, Mark Any is exporting many of its products to South-East Asia, the U.S. and other countries and promoting the excellence of technology.

Recently, it has been opening the Blockchain 3.0 era in earnest by developing Blockchain and electronic receipt distribution services for export and import certificates of the Korea Customs Service.

Mark Any is also making efforts to enhance the external impact of the domestic Blockchain industry. Choi Jong Wook serves as senior vice president of the Davos Forum and the Oceanian Information Industry Organization (ASOCIO), he is promoting the status of domestic IT technologies including blockchain technology to the world.